Birds of the Northwest in winter

Many of these birds live in the Willamette Valley year-round, but some like the Dark-eyed junco, the Hermit thrush, and American robin, come down to the valley from the mountains in the winter where food is more plentiful due to human supplied food, from either winter flowering plants and food in feeders.  The Lesser goldfinch is actually a resident to west central and southwestern Oregon, and a local birder described that they "uncommon north, east (valley); may wander in winter".  Seeing them in Portland is actually quite rare, so I was extremely lucky to see them! 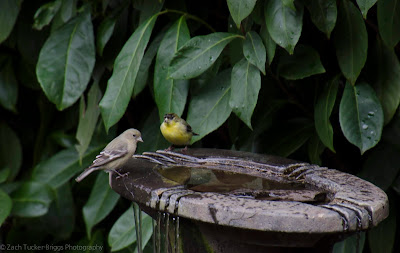 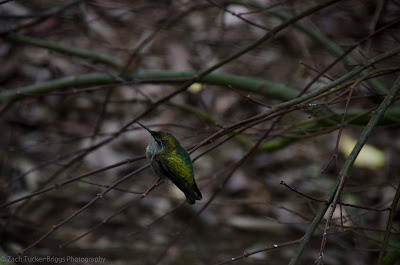 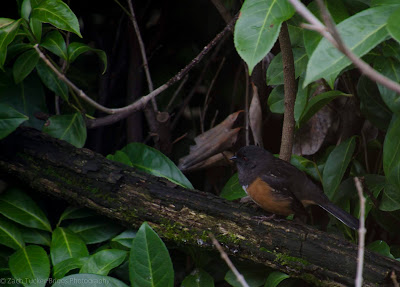 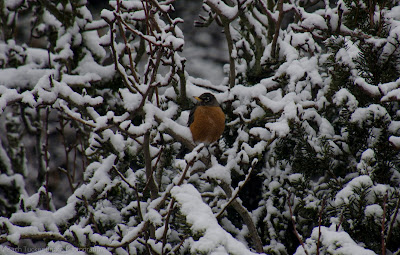 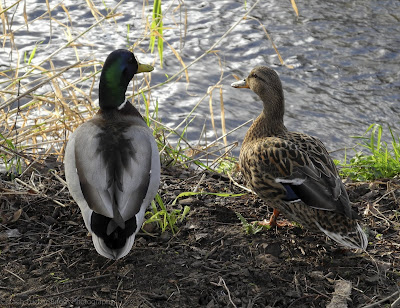 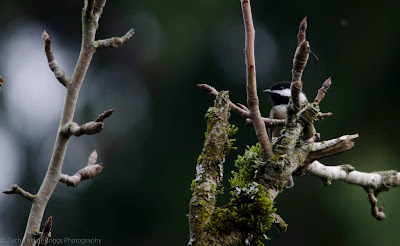 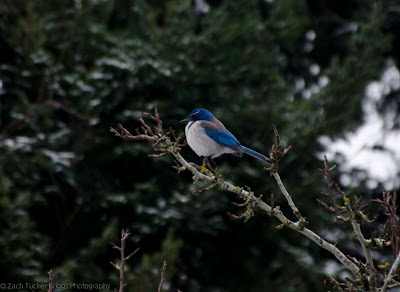 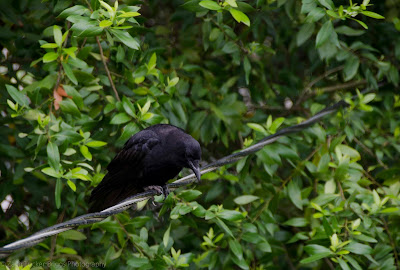 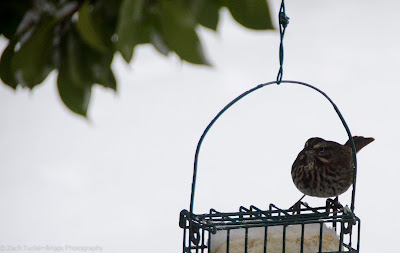 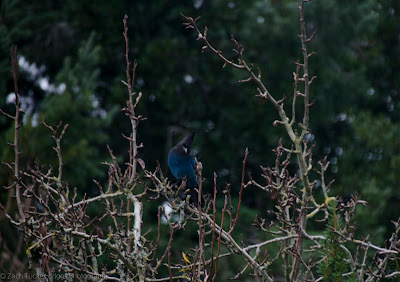 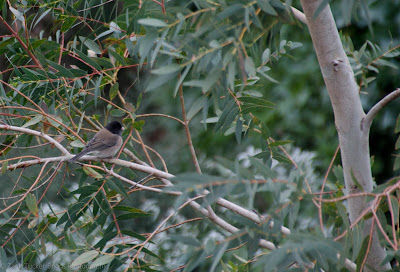 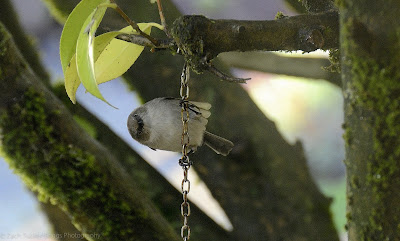 Posted by Zach Tucker-Briggs Photographer at 6:38 PM No comments: